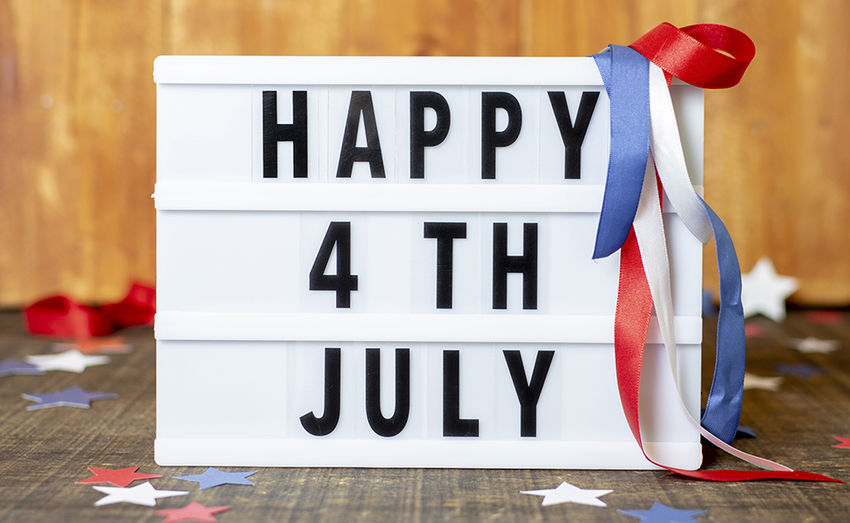 The 4th of July is a very important date for all Americans. The streets are filled with flags, the national anthem is played everywhere and at night the sky is lit up with fireworks. At Vertilux we invite you to continue reading so you can discover all the wonderful things about this holiday.

July 4th commemorates the signing of the Declaration of Independence in 1776, when the country officially seceded from the British Empire. The territory that became independent at that time consisted of only thirteen colonies: Massachusetts, New Hampshire, Rhode Island, Connecticut, New York, Pennsylvania, New Jersey, Delaware, Maryland, Virginia, North Carolina, South Carolina, and Georgia. 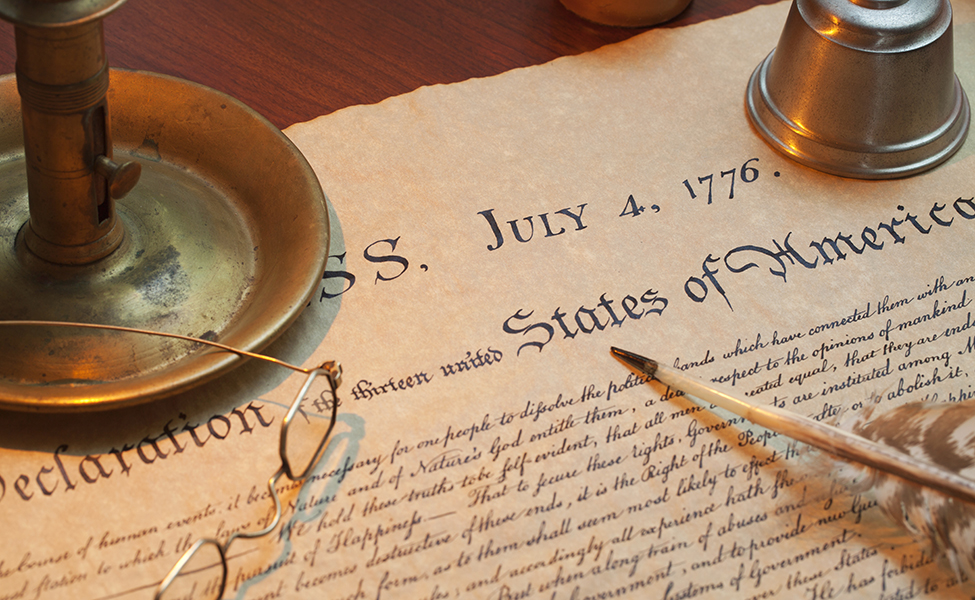 Thomas Jefferson drafted the Declaration of Independence and Benjamin Franklin and John Adams revised the draft. This was presented before Congress on June 28th, 1776 and the vote in favor was won on July 2nd.

On July 4th, the official signing took place and that is why this date is commemorated as the Independence Day of the United States.

HOW IS THE 4th OF JULY CELEBRATED? 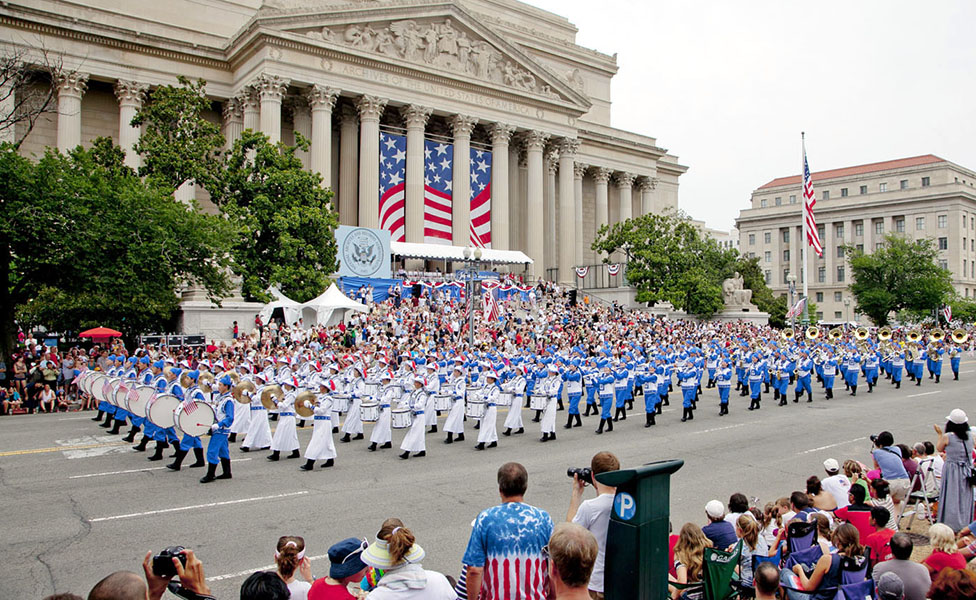 Independence Day is a National Holiday celebrated with shows all over the country, from the simplest small towns to the main streets, like the parade in Washington D.C. with hundreds of thousands of viewers. 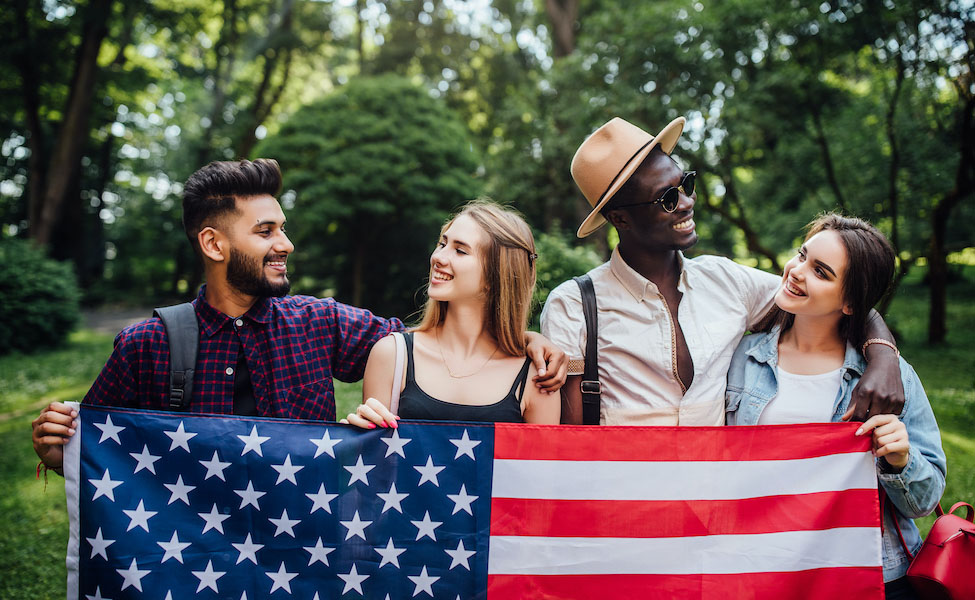 Summer is the season of music festivals, and especially the week of the 4th of July there are festivals of all kinds, music, arts, and even food. The important thing is to go out and celebrate. One of the most popular concerts on this date is the “A Capitol Fourth” in Washington D.C. which each year features performances by the country's best-known and award-winning musical artists. 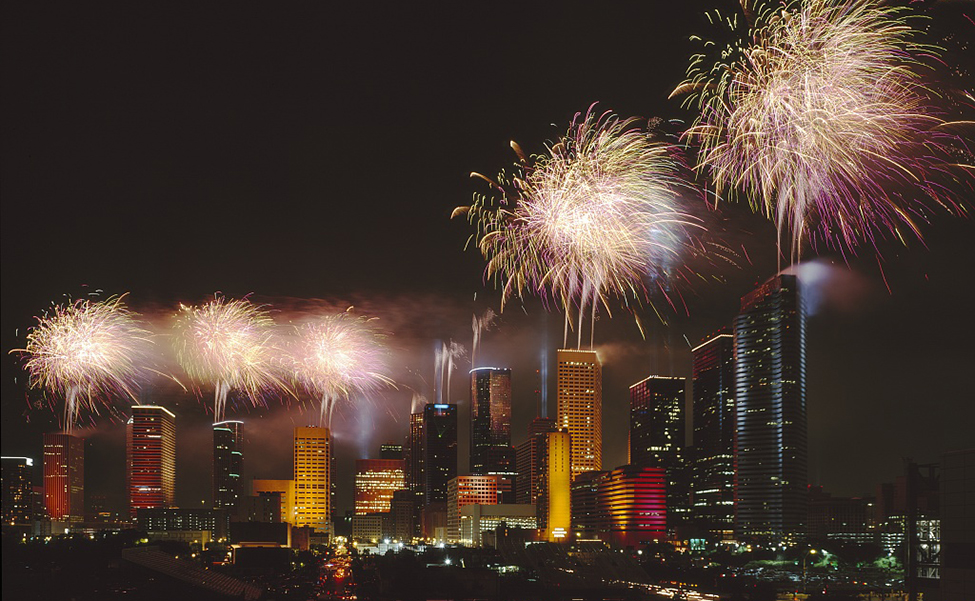 Fireworks over Houston, Texas. Photo by Carol M. Highsmith, via The Library of Congress

Early American settlers brought their love of fireworks with them to the New World and fireworks were part of the first Independence Day celebration, a tradition that continues every 4th of July when we celebrate as John Adams hoped "with pomp, parade (...), bonfires and illuminations from one end of this continent to the other.”

The most spectacular fireworks can be seen on this day in big cities like New York, Boston, Austin, Philadelphia, Denver, San Francisco, Washington, and even at Disney World. 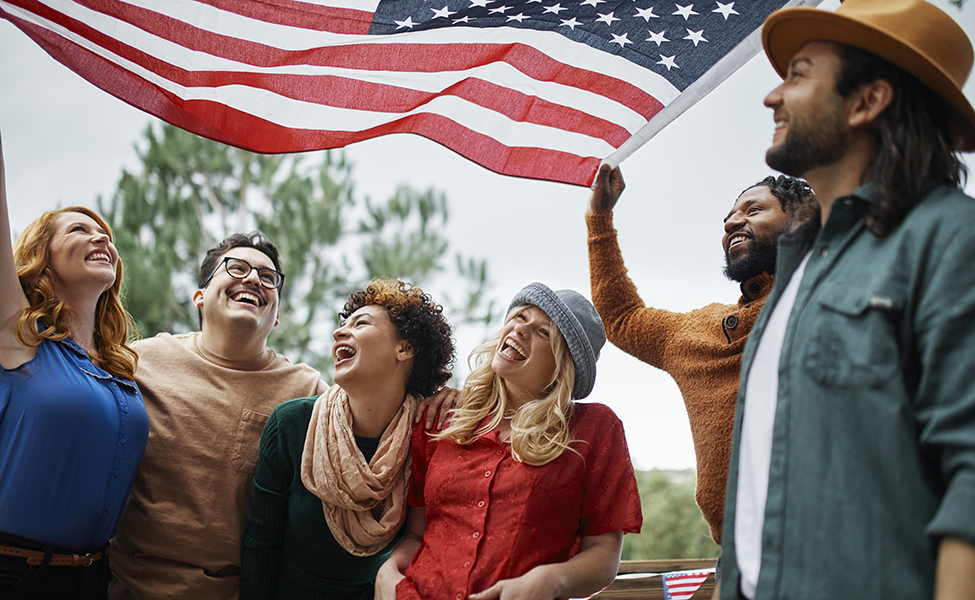 The streets and houses are waving American flags, and are decorated with cute details in red, white and blue. And to be in tune, we also wear clothes with these colors to celebrate Independence Day as it deserves. 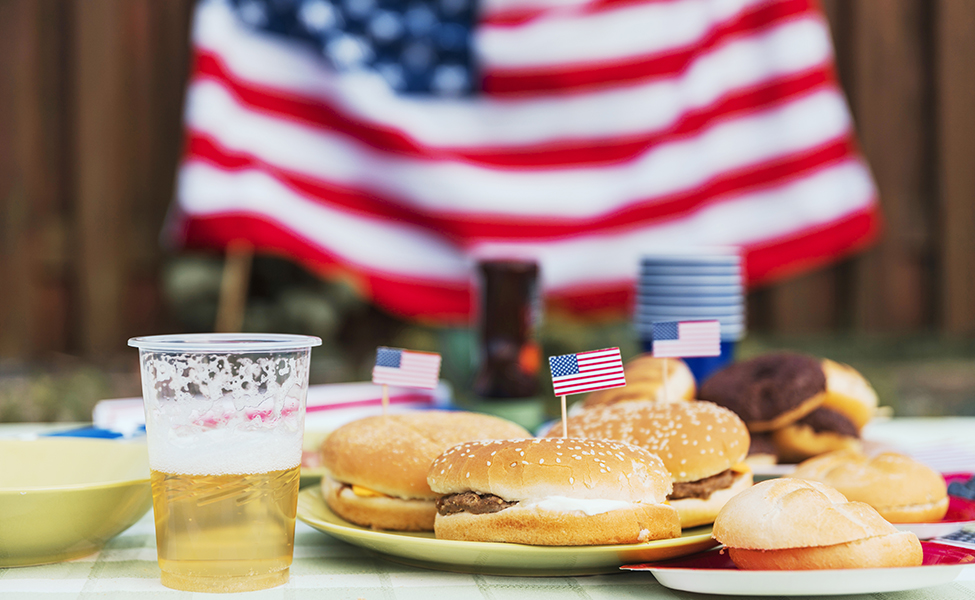 Another very typical tradition is to gather the family and have a barbecue. Is there anything more American than a barbecue with hamburgers and hot dogs?

Making s'mores around a bonfire is also a great way to spend some time together as a family.

How about you, how do you celebrate?